Opportunity for nice new cinema on the High Road 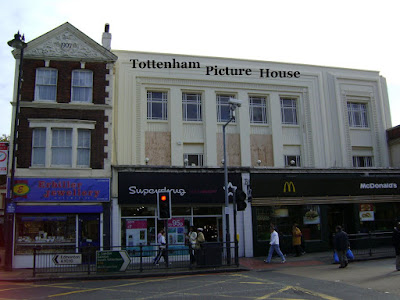 Once upon a time Tottenham was spoilt for choice... 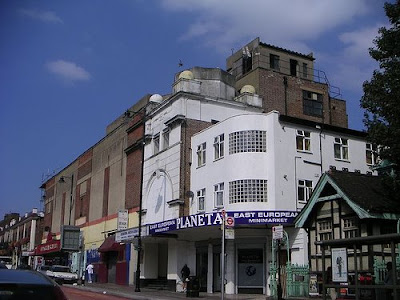 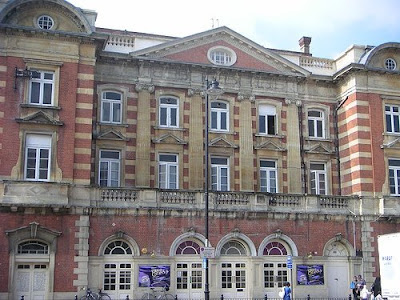 Tottenham Palace Theatre of Varieties opened 1912, once a cinema, then a Bingo Hall, now a church.

When will Tottenham shoppers get a chance to spend their money on the High Road?

When Spurs build their new stadium?

But when will that be?